How much time do people spend on social media? 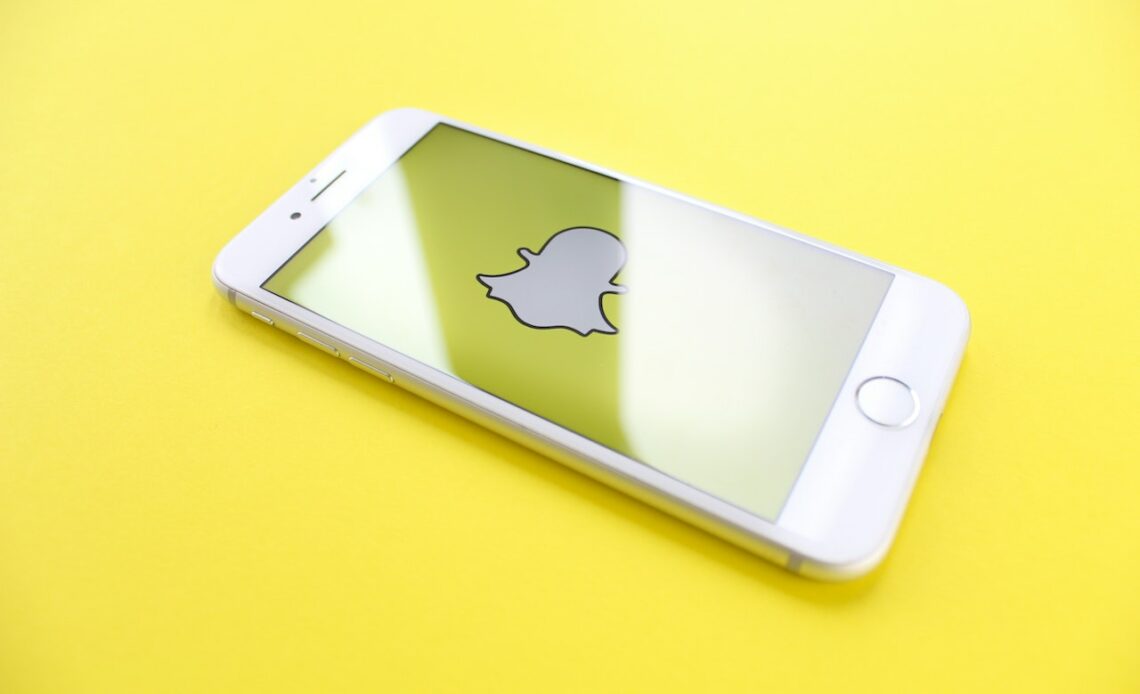 Social media has become an integral part of our lives. People use social networking sites to keep up with the latest news, connect with friends and family members and find new products or brands. Before creating a social media marketing strategy, e-commerce business owners should know how much time the typical user spends on social media.

According to the survey results, 81% of respondents believe that COVID has caused them to use social media more. You can use Mixx to increase your reach on Instagram and promote your brand. On this page, we’ll show you how much time people spend on social media. Let’s dive in!

What’s the average time spent on social media by users in 2022?

Many social media studies have been conducted, looking at a wide range of topics. A variety of studies have produced different data, but they all indicate that social media usage increased over the past five years.

Research shows that the average person spends 2 hours and 22 minutes a day on social media. Younger generations, including those ages 16 to 24, spend even more time online—averaging 3 hours each day.

How much time does the average user spend on various platforms?

More than 3 billion people worldwide use social media, and they spend the most time on these platforms:

Most social media businesses do not disclose information about how often users engage with their sites. However, although many people use Facebook regularly, they spend an average of 38 minutes on it each day. Facebook boasts 1.79 billion daily active users, despite claims that its user base is shrinking. More than 50% of Facebook users are younger than 35.

Over half a billion people use Instagram every day to post 250 million stories—and it’s the second-most used platform for daily time spent, after Facebook. In 2019, users were on Instagram for an average of 27 minutes per day. Because it is popular among younger audiences, Instagram has become one of the top social media sites in the world.

The majority of Instagram users are 64% between the ages of 18 and 29. Only 21% are over 30. This makes it a great platform for advertisers seeking to reach young consumers.

Although more than 2 billion people use the biggest video-sharing network on a monthly active basis, Facebook is still ahead of YouTube in terms of daily active users.

In addition, Google and YouTube are the two most popular search engines. While 1 billion hours of video are watched daily on YouTube. The average user spends only 11 minutes and 24 seconds there each day. According to a recent report, the average American watches YouTube videos for 24 minutes per day.

Twitter users spend an average of 3:39 minutes every session on the network. Over the past few years, Twitter’s fame and growth have increased dramatically. Just as its users’ attention spans have diminished by more than half.

TikTok has grown rapidly into one of the most popular social media apps since it was launched in 2017. Users spend an average of 46 minutes per day watching videos on it. TikTok is a social media app that users open eight times each day. The short videos tempt people to keep viewing them, making them addictive.

People spend a lot of time on social media. From sharing images on Instagram to checking Facebook while dining, social media has become an integral part of many people’s daily lives. Businesses use social media to increase awareness and achieve growth by engaging customers, entertaining them, and keeping them informed. Social media is great place to know exclusive information like the differences between spinning vs cycling. However, people worldwide spend an average of 2 hours and 24 minutes a day on mobile apps.